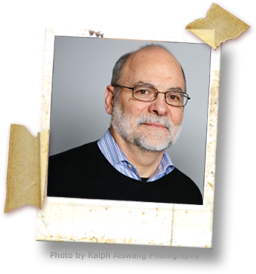 Douglas Biklen was the co-producer of Academy Award nominated documentary Autism is a World, and served as an advisor on Wurzburg’s films Educating Peter (Academy Award winner) and Graduating Peter. He was the Executive Producer of Regular Lives, and the Producer of a film on Larry Bissonnette. Biklen is the Dean Emeritus, Syracuse University, School of Education and founder of the Inclusion Institutes at Syracuse University. He is the author of “Autism and the Myth of the Person Alone” as well as more than 100 research articles and a dozen other books.